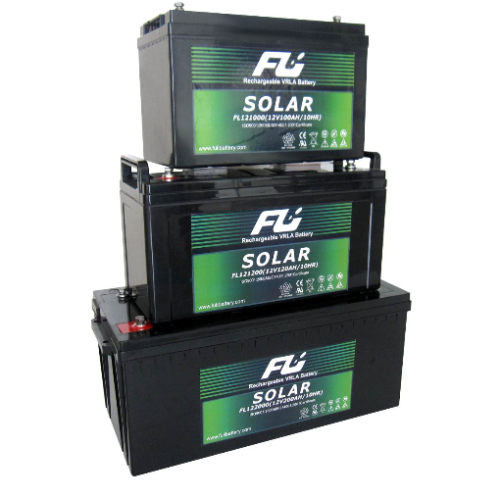 The world’s largest battery is coming to Southern California.

The device will tie in to the region’s bulk power grid and vacuum up excess power. Flipping a switch, the charged battery will deliver a sustained jolt equivalent to more than 100 million common AA alkaline batteries, or a fleet of nearly 17,000 Nissan Leafs.

It’s a power plant of the future that produces nothing, but perpetually recycles wasted electrons. Multinational energy provider AES has been selected to design and build the 100-megawatt facility on its land in Long Beach, alongside the Alamitos power plant just off Interstate 405. Enclosed in a boxy warehouse, the big battery is likely to consist of tall stacks of energy storage cells and modules, arranged in row after row much like the computer banks of a modern-day data center.

Large battery projects and trials are under way across the globe using a variety of chemistries, but none quite on this scale.

In Southern California, an 8-megawatt battery is being paired with wind turbines in the Tehachapi area, north of the Los Angeles Basin, to make the energy more useful.

Praveen Kathpal, vice president of regulatory affairs at AES Energy Storage, said the Long Beach project is not a big reach for the company.